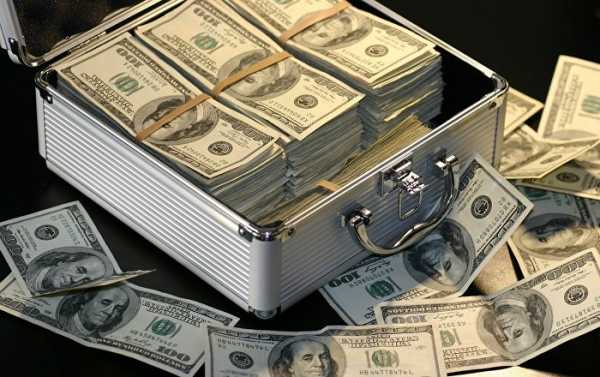 The United States has recently reported a spike in coronavirus cases with almost 27,000 confirmed incidents and 348 deaths from the disease. The reports also took a heavy toll on the global and American economy, leading to a massive financial plunge.

US Treasury Secretary Steve Mnuchin announced an economic package against the coronavirus in an interview on “Fox News Sunday”, adding that the bill will include a $3,000 deposit for an average family of four. According to him, the planned measures include small business retention loans that would help about half of the American workforce.

​Mnuchin also noted that the package stipulates up to $4 trillion for the Federal Reserve to support the economy.

​Numerous workers across the country have had to stay home as the authorities announced an emergency due to the spread of COVID-19.

According to Goldman Sachs pessimistic forecast, a 24% drop in GDP may be expected in the second quarter of 2020, which is three times larger than any quarterly fall during the 2008-2009 financial crisis.

​The United States is now among one of the countries worst-hit by the virus, currently fourth in the number of infected after China, Italy, and Spain; the US, however, has registered fewer deaths than these three countries as well as Iran and France.