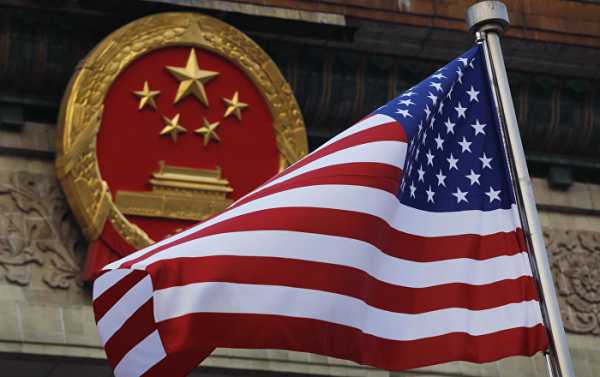 On May 17-18, Washington hosted consultations between US and Chinese trade delegations. The countries adopted a statement, in which they vowed to take effective measures on reducing deficit in the trade with China as well as to significantly increase the exports of US goods and services to China.

“The main result of the trade and economic consultations that took place was the parties’ consensus not to engage in a trade war as well as to stop introduction of mutual tariffs,” Liu, who took part in the negotiations, said, as quoted by the Xinhua news agency.

The Chinese vice premier called his trip to the United States a “positive, constructive, effective visit.”

Tensions between Washington and Beijing on trade issues have escalated in recent months.

In response, China introduced its own tariffs on goods produced in the United States. Then in April, Trump suggested an additional $100 billion in tariffs against China in response to Beijing’s “unfair retaliation.”

Both countries have said that they could implement further restrictive measures.