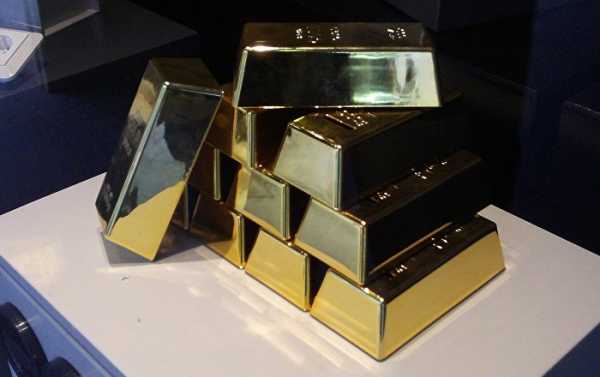 Gold bullion hit a six-year high in August on low rates, a sluggish economy and heightened geopolitical tensions, with investors plowing into the precious metal.

Veteran investor Mark Mobius urged to buy gold on Tuesday, when he appeared on Bloomberg TV.

“Gold’s long-term prospect is up, up and up, and the reason why I say that is money supply is up, up and up”, Mobius, adding:
“I think you have to be buying at any level, frankly”.

Mobius pledged long-term rewards for accumulating bullion as leading central banks cut rates and contribute to the upswing by stepping up purchases.

In the interview, however, he stopped short of spelling out a price target for gold in his on-air remarks.

With the US Treasury market warning of a possible recession looming, investors have been swarming into bullion-backed exchange-traded funds.

“With the efforts by the central banks to lower interest rates, they’re going to be printing like crazy”, said Mobius, who advised every portfolio allocate about 10% to physical bullion.

Regarding the role of digital currencies such as Bitcoin and the debate whether their rising popularity will detract from traditional haven gold, Mobius believes their advent will potentially boost bullion consumption.

“You have all these currencies, new currencies coming into play”, said the investor who set up Mobius Capital Partners LLP last year after three decades at Franklin Templeton Investments. 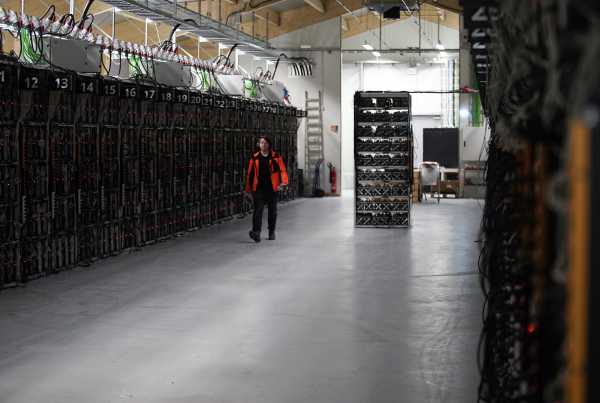 In this photo taken on Jan. 17, 2018, a worker walks along a row of computer rigs that run around the clock ‘mining’ bitcoin inside the Genesis Mining cryptocurrency mine in Keflavik, Iceland

“I call them ‘psycho currencies’, because it’s a matter of faith whether you believe in Bitcoin or any of the other cyber-currencies. I think with the rise of that, there’s going to be a demand for real, hard assets, and that includes gold”.

Gold has been on a tear, hitting a six-year high on prospects for easier monetary policy from the Federal Reserve and other central banks in a bid to prop up growth that’s been impacted by the protracted US-China trade war and persisting geopolitical frictions.

As signs of a global slowdown emerge more than 30 central banks around the world have cut interest rates this year, shoring up their economies amid rising anxiety over trade conflicts, a potentially messy Brexit, and unabated geopolitical tensions.