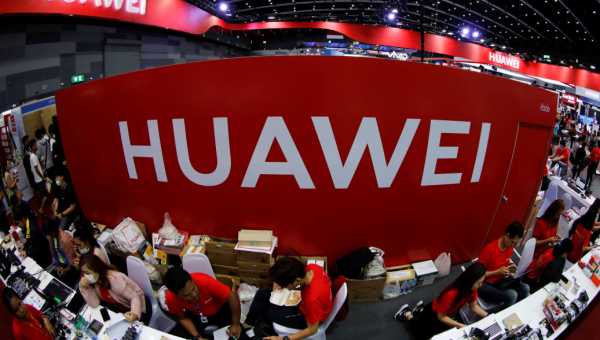 The dispute between the Chinese flagship tech giant and Washington has been escalating for months, with the US government barring Huawei from dealing with its American partners. Despite reprieves, the tensions had slashed the Shenzhen-based company’s growth to 8.3% by the second quarter of this year.

“They either form a ‘commando squad’ to explore new projects – in which case they could be promoted to company commander if they do well. Or they can find jobs in the internal market. If they fail to find a role, their salaries will be cut every three months”, he wrote regarding the unutilised employees.

Ren outlined that Huawei’s priorities for staffers are to accomplish “meritorious deeds” and for their bosses “to promote outstanding employees as soon as possible and infuse new blood to our organisation”.

The company has sustained several blows during its face-off with US authorities, which have accused Huawei of colluding with the Chinese government and imposed sanctions. According to Huawei, the consumer division, which brought in 45% of its revenue in 2018, is the company growth engine, but its reputation has been affected.

The company’s software engineering has reportedly also been impacted, as it has had to come up with a potential Android substitute. According to Bloomberg, it has switched to 24-hour days in the wake of the US ban in order to get rid of the need for American software and is rushing to get its HarmonyOS out this month. At the same time, Huawei is said to have downsized its workforce and is expected to face a talent drain.

The outlet suggests that if it was not for the US sanctions, Huawei would be competing with the South Korean giant Samsung for being the world’s number one smartphone vendor and enjoying the capitalisation as the global leader in 5G technology. But with the US penalties in place, Huawei expects to sell 60 million fewer smartphones this year than it would have without them. Additionally, while Huawei’s mobile shipments last year grew by 34% to 206 million, by the second quarter of 2019 its pace had been slashed to 8.3%.