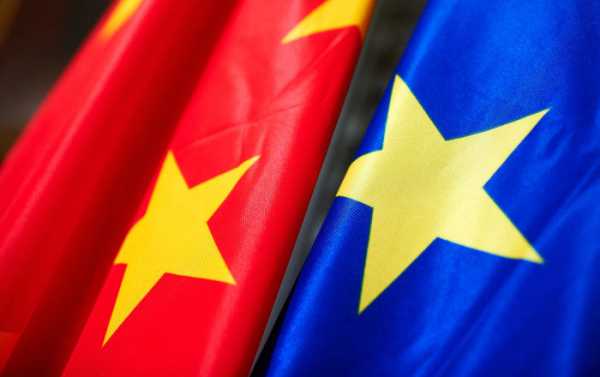 China and the European Union recorded some €560 billion in trade in 2019, with the EU posting a trade deficit of €164 billion. The two sides have been working on a ‘Comprehensive Agreement on Investment’, aimed at creating ‘new investment opportunities for European companies’ in China, for over half a decade now.

Talks on the new EU-China investment agreement “have entered a critical stage” owing to Chinese intransigence, and Brussels is preparing to introduce restrictions against Chinese investment capital into Europe unless Beijing agrees to the European bloc’s demands on market access, European Commission executive vice president for economic policy Valdis Dombrovskis has indicated.

Alleging that there was “a great asymmetry in market access,” Dombrovskis emphasized that “a number of systemic issues…still need to be addressed” before an investment treaty can be signed. Previously, negotiations were expected to wrap up by September in time for a since-postponed EU-China summit.

Late last week, European Commission trade policy chief Sabine Weyand said she hoped to see “a bit of clarity” on the status of the treaty by the end of July.

Chinese foreign direct investment in Europe dropped to just $19 billion in 2019, down from nearly $100 billion two years earlier. The drop was attributed to stricter Chinese capital controls, lower liquidity and geopolitical tensions between Beijing and the US-allied bloc. Nevertheless, Chinese companies have been attempting to ramp up their control of European infrastructure, even as countries increase restrictions in a bid to reduce Chinese ownership.