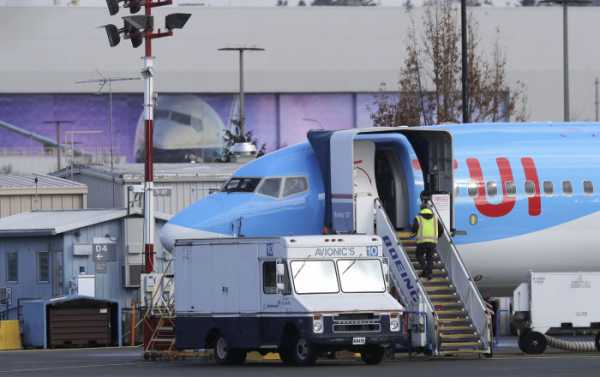 The aerospace giant, already reeling from a loss of confidence after the crash of two 737 MAX airliners, has seen its financial troubles multiply as a result of the global recession brought on by the coronavirus pandemic.

US Federal Aviation Administration pilots and crew are expected to start the recertification of Boeing’s troubled 737 MAX jetliner, Reuters has reported, citing persons said to be familiar with the situation.

The three-day testing procedure, expected to start on Monday, is expected to begin at Boeing Field outside Seattle, and will assess the plane in various emergency extreme maneuver situations. Later Sunday, Reuters confirmed that the FAA granted approval for the recertifification flight tests to begin, citing an agency email to Congress.

The FAA testing will begin following hundreds of hours of internal Boeing testing aboard both flight simulators and the test plane.

The recertification effort comes at a crucial juncture for Boeing, with the company already resuming production of the 737 MAX at its Renton plant in Washington late last month in a bid to stave off further layoffs and production cuts.

Once intended to become Boeing’s flagship airliner, the 737 MAX has been grounded worldwide since last spring, with Congress investigating the accidents involving the plane while pilots and the families of people killed in the disasters have filed class action lawsuits. The plane’s grounding has led to $19 billion in lost revenues to date, with these losses compounded by the recent economic crisis.

Earlier this month, Curtis Ewbank, a former Boeing flight engineer-turned-whistleblower, testified before US lawmakers that Boeing and the FAA repeatedly ignored safety concerns during the 737 MAX’s initial certification, covering up the fact that “the 1960s-era design of the 737” allegedly “does not meet current regulatory standards or a modern concept of aviation safety.”

Ewbank, who resigned from the company in 2015 in protest over design flaws in the 737 MAX, urged the FAA to improve its certification process, and to create channels through which employees can disclose any ethical concerns.

The engineer’s testimony followed the leak of an internal memo in January where the 737 MAX was blasted by company employees as a plane “designed by clowns who in turn are supervised by monkeys.”