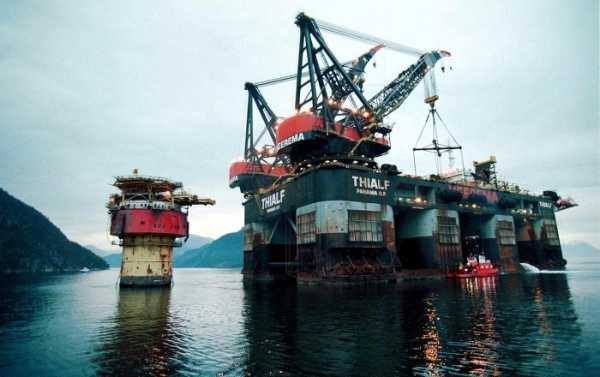 MOSCOW (Sputnik) – The price of Brent crude oil has exceeded $75 per barrel for the first time since July 31, market data showed on Friday.

Previously, the OPEC and several oil producers outside the cartel agreed to cut oil output in an effort to stabilize global oil prices in 2016. A total cut was estimated at total of 1.8 million barrels per day, while non-OPEC states pledged to jointly reduce oil output by 558,000 barrels per day, with Russia pledging to cut production by 300,000 barrels.