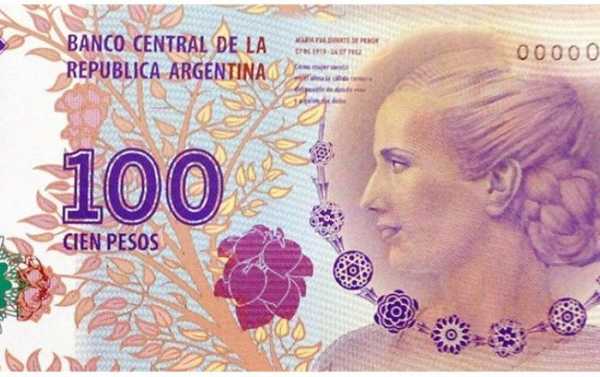 Many Latin American currencies took a beating on Thursday after falling sharply against the dollar. Political uncertainty in the two South American countries also mounted tensions after their heads of state face intensifying scrutiny.

The dollar increased in value after private investors bet on US president Donald Trump’s trade war and strong stance on international market affairs. Many believe that the American president’s tough protectionist stance will help the US narrow its trade deficit.

Many Latin American nations issue currencies closely linked to the dollar. However, Trump’s trade war against the world has begun affecting international trade volumes as well as relationships.

A World Trade Organization report also revealed new data, where Q3 trade predictions indicated “a slowing of merchandise trade volume growth from 4.7% in 2017 to 4.4% in 2018.”

“Rising trade tensions continue to pose risks to the trade forecast and will be monitored closely going forward,” it highlighted.

Political uncertainty has fanned the flames of tension rife in Brazil as citizens await October elections. Embittered by corruption and neoliberal policies under current president Michel Temer, voters remain mostly apathetic to the candidates entered into the ballot box.

A Datafohla poll published in July revealed that right-wing presidential candidate and former Army captain Jair Bolsonaro of the Social Liberal Party (PSL) has been gaining popularity at 19%, just ahead of Sustainability Network (REDE) candidate Marina Silva at 15%.

Despite this, roughly 46% will abstain from elections and 23% did not respond, the poll indicates.

Much of Brazil’s woes are due to the truckers’s strike caused in May after Temer enacted a policy change of selling state-owned Petrobras fuel at international market rates in 2016, rather than subsidizing them as done under former presidents Lula da Silva and Dilma Rousseff. President Temer is also facing charges for graft and corruption charges related to logistics company Rodrimar SA.

President Temer was unable to control the chaos after prices skyrocketed 50% throughout 2018. The Brazilian Real also tumbled around 2.4% in June due to the strengthening dollar, Bloomberg reported.

Investors were also put off by a Supreme Court decision to increase government salaries by as much as 16% at a time where president Temer has been cutting public funds and attacking pensions.

“Apparently, the powers that be do not understand the seriousness of Brazil’s fiscal situation,” Alvaro Bandeira, head economist at Home Broker Moda Mais commented.

Similarly, mass demonstrations led by the Association of State Workers (ATE) and others have been ongoing in Argentina, after president Mauricio Macri issued a 15% pay ceiling and a wave of budget cuts to the public sector last April. Macri also fired thousands of state employees, cut subsidies and reduced state pensions by 20%, increasing civil unrest throughout Argentina.

President Macri also reached out to the International Monetary Fund (IMF) for a $50 billion bailout just days after its currency, the peso, plunged around 6% to the dollar last June, prompting Argentine Central Bank President Federico Sturzenegger’s resignation and cabinet reshuffle shortly after.

“There are internal reasons, the fiscal and trade imbalances, and there is an international context, with an appreciating dollar across the world,” former Central Bank President Aldo Pignanelli said.