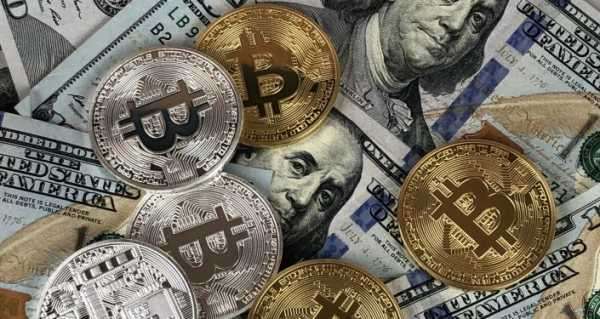 The price of Bitcoin took another fall earlier this week, after Gary Gensler, the nominee to lead the Securities and Exchange Commission, said that ensuring that cryptocurrency markets are free of fraud and manipulation was a challenge.

People will soon start measuring the price of things in Bitcoin, and a $1 million price target within the next 10 years is “very reasonable” for the cryptocurrency, Kraken’s CEO Jesse Powell told Bloomberg.

According to Powell, national currencies are “already showing extreme signs of weakness” and the price of things would soon be measured in Bitcoin as a result. “You have to think it’s going to infinity,” the CEO said.

Bitcoin is the biggest digital currency in terms of market capitalisation and the amount of data stored on its blockchain. It was launched in 2009 after being invented a year before by Satoshi Nakamoto.

Last year major electric car manufacturer Tesla announced that it had invested $1.5 billion in Bitcoin in January, causing its value to skyrocket.