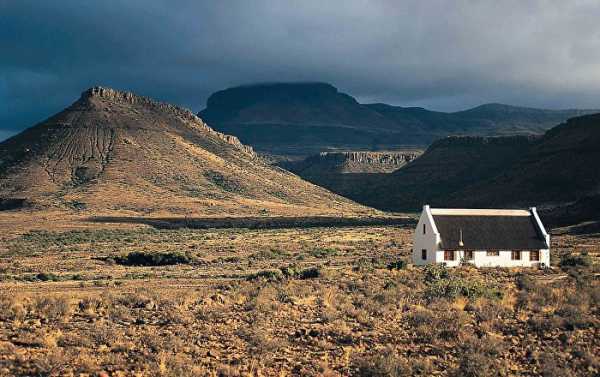 CAIRO (Sputnik) – African countries are giving serious consideration to the possibility of creating a single currency on the continent and of a common central bank, but this process might take about 25 years, Egyptian Central Bank Governor Tarek Hassan Amer said on Thursday.

“The Association has indeed taken steps toward this big goal: we have proceeded with the elaboration of regulations and measures, which will enable the creation of an African central bank and of a single African currency,” Amer said at a press conference following a two-day forum of the Association of African Central Banks, as quoted by the Middle East News Agency (MENA).

The Egyptian Central Bank governor said he believed that the continent’s single currency might appear in 2043, adding that it would require not only the achievement of certain economic and financial targets but also the political will of the African states’ leaders.

Among aspects important for the implementation of the announced plans Amer mentioned the level of economic growth, inflation rate, budget deficit, the balance of payments and legislative framework of the African countries.

On March 21, 44 African countries signed in Rwanda’s capital of Kigali an agreement, which provides for the establishment of a Continental Free Trade Area, which will aim to increase the trade among African countries by 60 percent by 2022.