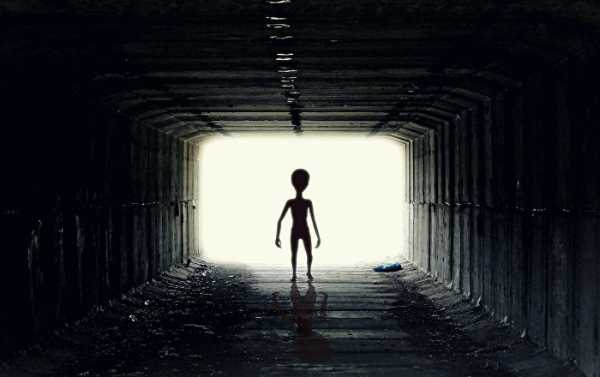 NASA control center wrote off the weird sighting as ice that broke off a Freon hose, but the astronaut thinks otherwise.

US astronaut Leland Melvin has shared his first encounter with what he thinks might have been an alien on Twitter. Melvin, after being asked by the UFO Sightings Daily, said he once saw a “translucent, curved, organic looking” alien floating out of the payload bay of a space shuttle when it was above Earth.

He contacted his superiors on the ground, but they suggested it was merely ice that broke off of one of the Freon hoses, but the astronaut was quite skeptical about NASA’s explanation, although he thinks that was not an intentional lie.

He also said that when he saw the “alien”, the first thing that popped into his head to say was “Houston we have a problem,” but stopped himself, since “everyone spins-up” at the phrase.