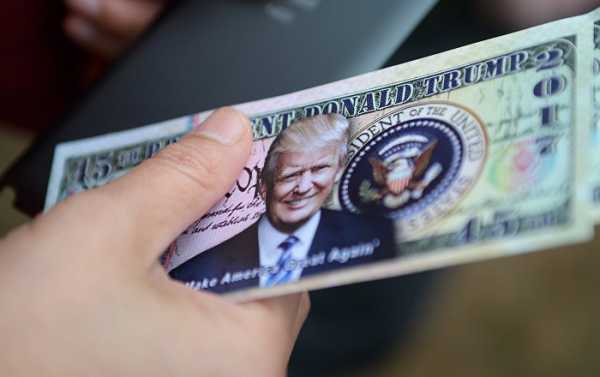 WASHINGTON (Sputnik) – The Trump Administration must counter China’s growing influence over countries that have accepted financing from Beijing, fifteen US senators said in a letter to Treasury Secretary Steven Mnuchin and Secretary of State Mike Pompeo on Thursday.

“As financially strapped countries negotiate with China to free themselves of mounting debt, Beijing has extracted onerous concessions, including equity in strategically important assets,” the letter, issued by Senator Joe Donnelley’s office, said. “It is imperative that the United States counters China’s attempts to hold other countries financially hostage and force ransoms that further its geostrategic goals.”

The senators expressed concern over potential bailout requests to the International Monetary Fund (IMF) by countries that had accepted “predatory” Chinese infrastructure financing and asked how the US government would address the challenges of China’s Belt and Road Initiative (BRI), the release said.

It is apparent, the senators added, that the goal for the BRI is to create an economic world order ultimately dominated by China.

The senators asked how the United States as the largest contributor to the IMF could use its influence to ensure that bailout terms prevented the continuation of BRI projects or the start of new ones and suggested the United States could work with allies to present an alternative to developing nations.

The document was sent to the Treasury Secretary amid the ongoing trade dispute between China and the United States, triggered by Washington’s introduction of trade tariffs on foreign imports, including those of Beijing. In their latest spat, the Chinese Ministry of Commerce introduced tariffs on some US goods, responding to a similar move by the US.