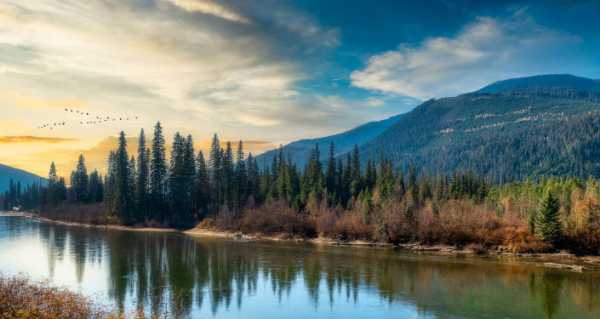 According to the preliminary data, the focus of the earthquake was located at a depth of 15 km in the western part of the British Columbia province, near the cities of Kitimat and Bella Coola.

The US Geological Survey reported on Monday that a significant 6.5 magnitude earthquake struck western Canada, near Queen Charlotte Sound.

There were no immediate reports on casualties or damage inflicted by tremors.

“This alert was falsely generated by an automatic system. It was quickly confirmed to be false and manually deleted. We will update this page when we know details of the error,” the USGS explained the error in a statement soon after.

Many users, however, at first expressed confusion about the event’s disappearance from the service’s website, asking residents of British Columbia whether there really were tremors.

According to the Earthquake Track, there have been five minor tremors registered in British Columbia over the past seven days.

The last earthquake reported by the Canadian government service occurred on August 13, about 6 km from the city of Victoria, on the southern tip of Vancouver Island with a magnitude of 2.0.