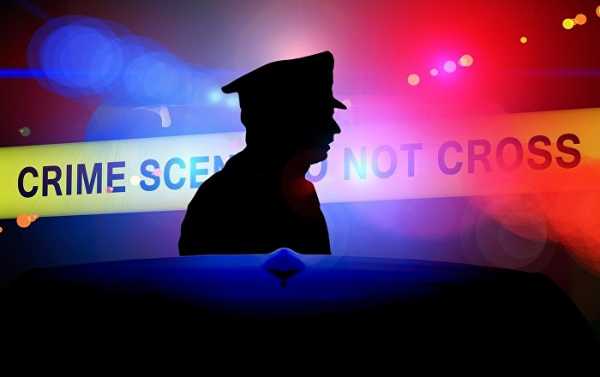 Four days after reporting their Texas vacation home missing, Jo and Lonnie Harrison were informed Tuesday that it had been repossessed.

Turns out the Madisonville home that the Harrisons purchased as part of a land deal in November 2017 was moved to a new location roughly an hour away in Rockdale, Texas, by a repossession company based out of Temple, local news station ABC13 reported.

“I want to know what happened, why it happened and I want my house back,” Jo Harrison first told the outlet before officials made the discovery. “Who steals a house? It’s just really hard to even grasp that the house is actually gone. That someone hauled it away.”

​When recalling the scene, Lonnie said all he saw on the empty 10-acre lot “were blocks and pipes sticking out.”

“The whole house [was] gone. Everything except the blocks,” he added.

When law enforcement were called in to assess the situation, they, too, were shocked.

“I’ve never had a house reported stolen in my career yet. This was a little bit unusual, but when I went out and looked at the scene, I could tell it was a professional job,” Larry Shiver, a sergeant with the Madison County Sheriff’s Department, told ABC. “It was part of the deal, but the problem was it wasn’t specified in the writing.”

Now that the mystery of the missing house has been solved, Shiver is working to find the man who sold the property to the family. The previous owner could face criminal charges since “he did not represent the property as it should have been represented.”

Despite finding out the truth about the vacation home, Jo Harrison says she is still disappointed and astonished at the revelations.

“Reality is that the house is gone,” she told the outlet. “It’s just astonishing that you work hard, you do the best you can with what you have and someone just takes it away.”

It’s unclear if the Harrisons will attempt to recover the home.