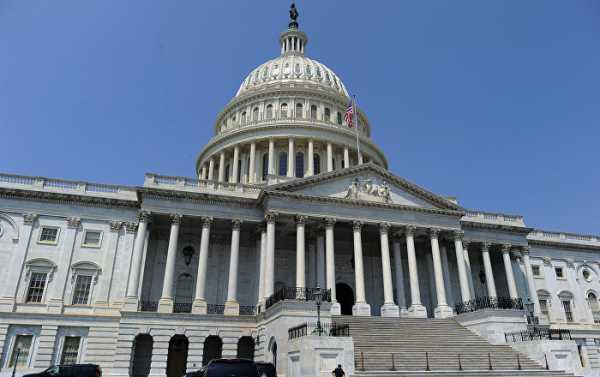 MOSCOW (Sputnik) – The White House told US government agencies on Thursday to prepare for a possible end of funding at midnight after a budget deal ran into opposition in Congress.

John Czwartacki, the spokesman for the White House Office of Management and Budget, said “agencies are now being urged to review and prepare for lapse,” according to the Washington Post newspaper.

The bipartisan bill to fund the federal government for two years was criticized earlier by Republican Sen. Rand Paul for excess spending.

He delayed the passage of the bill by calling a vote on an amendment he proposed to prove that the planned $300-billion hike violated the government’s commitment to rein in federal spending.

Both the US Senate and House of Representatives were expected to vote on this legislation on Thursday in order to prevent a second government shutdown this year when funding runs out at midnight.

Earlier, US President Donald Trump called for a shutdown in case Democratic lawmakers do not agree to new immigration reforms proposed by his administration.