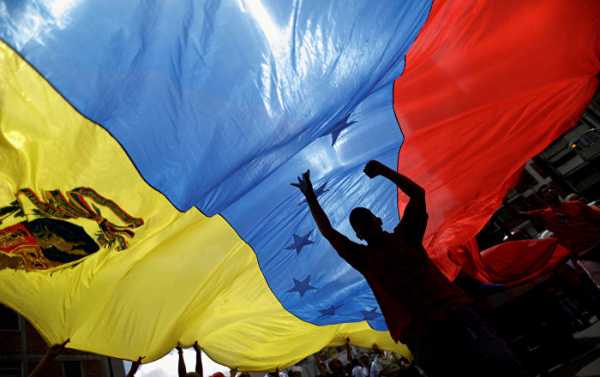 “The election will be executed on April 22 of this year,” the council’s president, Tibisay Lucena, said at a televised press conference.

Venezuela’s Communications and Information Minister Jorge Rodriguez said that the two sides had agreed on all the points, however, the opposition changed its stance because of “interference of other side.”

According to Dominican President Danilo Medina, in the course of negotiations, the opposition was insisting on June 10 as the date for the presidential vote, while the government was advocating March 8. The sides managed to agree on April 22, but the opposition “didn’t understand” that they had to sign the document and took additional time for discussion, the president said.