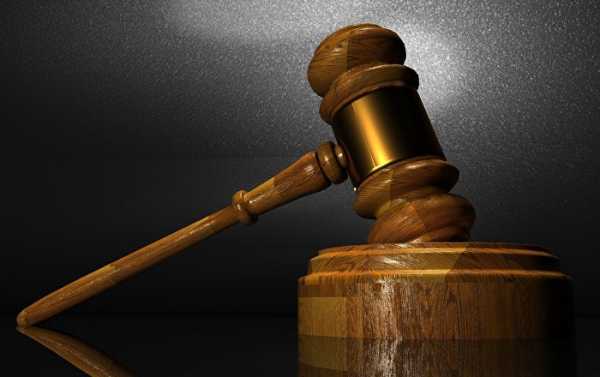 In 2012, the US consulate in Libya’s city of Benghazi was attacked by militants from the Ansar al-Sharia terror group, leaving envoy Christopher Stevens and three other American employees dead.

A Libyan national has been sentenced by a US federal court to 19-and-a-half years in prison on terror charges stemming from the attack in Benghazi that killed the US Ambassador to Libya in 2012, the Department of Justice said in a press release.

“Mustafa al-Imam, a 47-year-old Libyan national, was sentenced today to 19 years and six months in prison on federal terrorism charges and other offenses stemming from the Sept. 11, 2012, terrorist attack on the U.S. Special Mission and CIA Annex in Benghazi, Libya,” the Department of Justice said.

Ambassador J. Christopher Stevens and US government personnel Sean Smith, Tyrone Woods, and Glen Doherty were killed in the attack, which led to the subsequent closure of the US consulate.