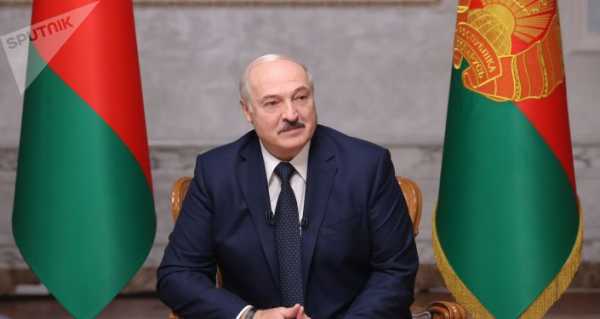 Lukashenko for his part stressed to Pompeo that Belarus and Russia were prepared to cooperate in their response to external threats:

The talks come as the deadline of an ultimatum announced by ex-Belarusian presidential candidate Svetlana Tikhanovskaya, who threatens Lukashenko with nationwide strikes unless he resigns, draws near.

Belarus has seen massive opposition protests sweeping throughout the country since it held its latest presidential vote on 9 August, with President Alexander Lukashenko managing to secure his sixth term.

The opposition has refused to recognise the results of the election and continues holding rallies, with the largest ones – involving thousands of people, taking place on weekends. Hundreds have since been detained, with rallies often turning violent.