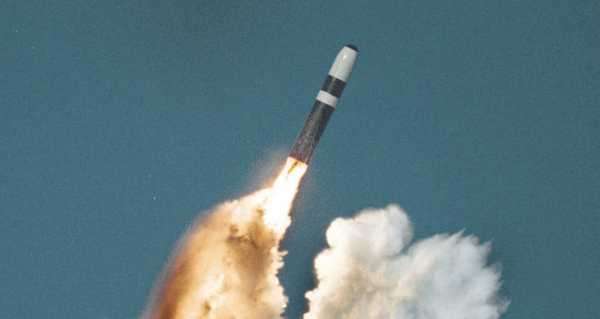 MOSCOW (Sputnik) – US thinking in the field of nuclear weapons has moved back some 50 years ago when nuclear weapons use was an acceptable option, and this is a matter of serious concern, Russian Deputy Foreign Minister Sergey Ryabkov said on Monday.

Earlier this month, Ryabkov said that the current US administration has decided not to extend the New START treaty.

In October, Russian President Vladimir Putin suggested extending the agreement, which expires in February, by one year without any conditions and discuss all the arms control issues during that year.

Washington, however, has not yet announced its decision concerning possible extension of the treaty.

New START is a nuclear arms reduction treaty between the US and Russia signed on 8 April 2010 in Prague. The treaty calls for halving the number of strategic nuclear missile launchers.