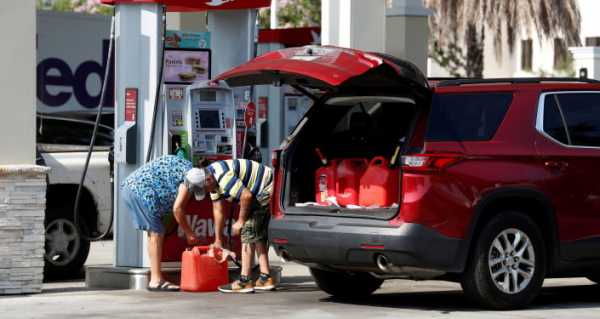 WASHINGTON (Sputnik) – US fuel companies told Sputnik on Wednesday that they are bracing for a potential fallout of the Colonial Pipeline shutdown, yet only one of four of respondents admitted shortages at their gas stations.

“Some areas are experiencing temporary fuel outages. Our locations across the southeast may have been impacted by this issue,” according to a spokesperson for Racetrac Petroleum, the fourth largest gas stations operator in the United States.

The Racetrac Petroleum spokesperson said they are working around the clock to provide uninterrupted fuel supply.

A spokesperson for Shell also said that the company is actively engaged with Colonial Pipeline to understand steps they are taking to resolve the issue.

A spokesman for Marathon Petroleum said the company is making adjustments in line with evolving market conditions.

The Colonial Pipeline, which delivers about 45 percent of the fuel consumed on the US East Coast, was hit by a cyberattack on Friday. As the shutdown entered its sixth day, US media reported that fuel pumps in the East Coast were running out of fuel and there were long lines of cars waiting to fill up. The average price of gasoline has also soared on the disruption to a seven-year high that was just short of $3 per gallon.