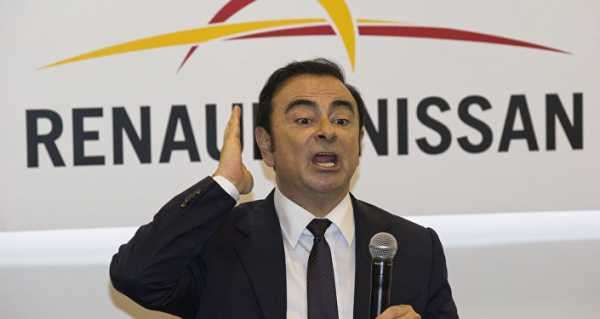 WASHINGTON (Sputnik) – The US Supreme Court on Saturday rejected a bid by an American father and his son to halt their extradition to Japan on charges of assisting a former Nissan corporate boss to jump bail, according to a court filing.

A lower court in Boston ruled in September 2020 that Michael Taylor and his son Peter should be handed over to Japan to stand trial on accusations of plotting Carlos Ghosn’s escape from his Tokyo house arrest in late 2019.

The two were arrested in the United States in May 2020. They have now exhausted their appeal rights.

Ghosn was arrested in Japan in November 2018 on charges of financial wrongdoing, and banned from leaving the country. In a bombshell statement, he said on the New Year’s Eve in 2019 that he had fled to Lebanon to escape political persecution.