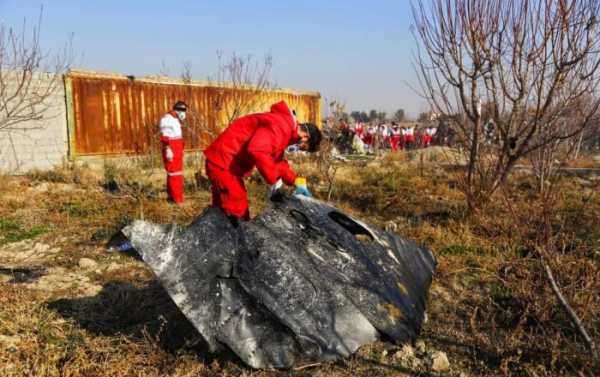 A Boeing 737 operated by Ukraine International Airlines, crashed in January soon after departing from an airport in Tehran. The catastrophe claimed the lives of 176 passengers and crew.

A misaligned radar was the reason for the tragic downing of the Ukrainian plane near Tehran, Iranian authorities announced on Sunday.

The incident occurred just several hours after Iran struck two Iraqi bases hosting US troops, and was awaiting possible clashes with American forces. The air strikes by Tehran were a response to the US-orchestrated assassination of Iranian general Qasem Soleimani earlier that month.

Iran later promised to hand the flight recorders from the aircraft to France’s Bureau of Enquiry and Analysis for Civil Aviation Safety (BEA), with Paris and Tehran setting the date for reading the black boxes on 20 July 2020.