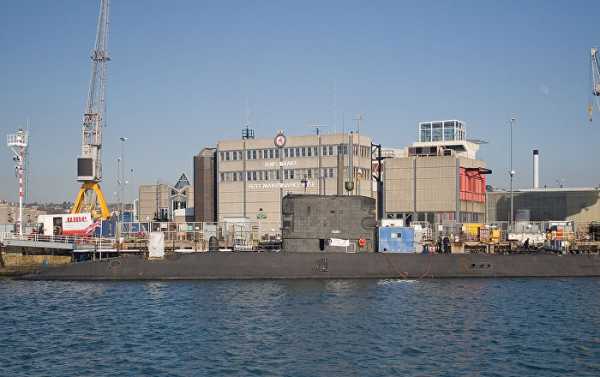 A company that owns the ferry, Stena Line, has declined requests to confirm the number of passengers and crew members who were on board at the time of the near-miss, The Sun reported.

A Royal Navy nuclear submarine almost crashed into the Stena Super­fast VII ferry during a crossing between Cairnryan and Belfast in the Irish Sea, according to the British media.

An investigation into the incident is currently underway.

Commenting on the near-miss, a spokesman for the Marine Accident Investigation Branch (MAIB), cited by BBC, said that the organisation was informed about the incident in November, adding that the results of the probe will be published once the investigation is completed.

The UK Ministry of Defence has not confirmed which of its ten submarines was responsible for the near-miss: all the submarines rely on nuclear power to operate, and four of the vessels are loaded with Trident nuclear missiles.