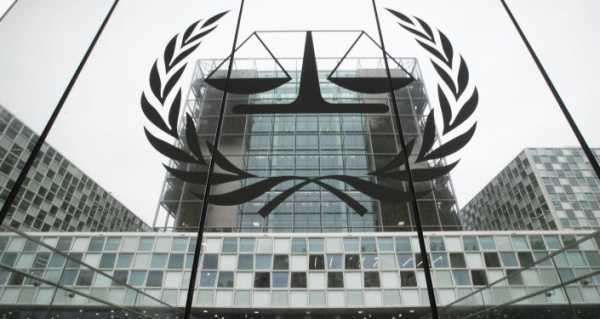 UNITED NATIONS (Sputnik) – States who are parties to the Rome Statute of the International Criminal Court (ICC) have elected UK lawyer Karim Khan to serve as the court’s new prosecutor for a nine-year term.

Earlier on Friday, Khan won a secret ballot against three other candidates from Ireland, Italy and Spain. To win the election, a candidate must receive 62 votes out of the total of 123.

At the June 16 start of his term, Khan will replace current ICC prosecutor Fatou Bensouda.

Khan currently serves as the UN Assistant Secretary-General of the United Nations and leads the UN team to probe allegations of war crimes committed by the Islamic State terror group (banned in Russia).