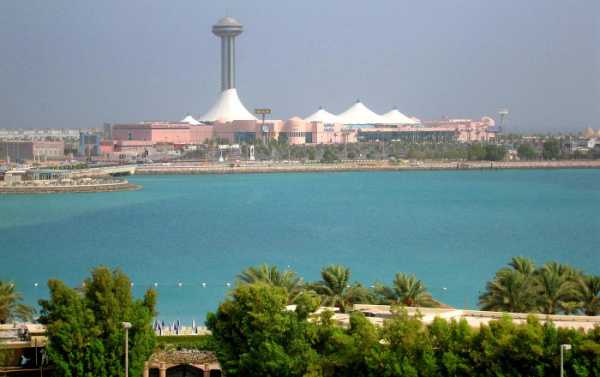 HOUSTON (Sputnik) Anastasia Dmitrieva – The United Arab Emirates expects that 70 energy ministers from around the globe will visit the World Energy Congress that will be held in Abu Dhabi in September, Fatima Al Foora Al Shamsi, the assistant undersecretary of the UAE Ministry of Energy and Industry, told Sputnik in an interview.

“The number of ministers of energy targeted is 70, the number of attendees of the congress is 15,000 […] We are expecting over 120 countries [&hellip;] Twelve heads of state have been invited to the congress and [Russian] President [Vladimir] Putin is one of them. Today he has not yet confirmed his attendance and we do not expect that to be confirmed until later”, Al Shamsi said.

Al Shamsi added that 18 ministers had already confirmed they would attend the event.

“Plus to that, we have the [International Energy Forum’s] IEF’s side event — the Asian Ministerial meeting — and that is expected to attract 40-45 Asian ministers of energy. So in total, through various events, we will definitely have 60-70 ministers of energy minimum from around the world,” the official pointed out.

Al Shamsi also said that the United Arab Emirates is aimed at switching to the use of clean energy sources, to help reduce its carbon footprint by 70 percent.

“In UAE, our power sector since 1990s, we were almost 100 percent depending on natural gas. Then we started adding cleaner sources, such as solar and nuclear that is coming. We are not like other countries that are moving from coal to natural gas to reduce emissions. Our energy strategy has already specified 44 percent by 2050 for renewables. But still, we will have 38 percent of gas, which will improve reduction of emissions — it will be 70 percent compared to our business as usual. We are expecting a 70 percent reduction of emissions”, Al Shamsi said.

The UAE Energy Strategy 2050 was unveiled in early 2017. The plan seeks to step up the use of clean energy sources and cut the country’s dependence on natural gas.

The official recalled that Russia would host the congress in St. Petersburg in 2022.

Abu Dhabi will host the 24th edition of the World Energy Congress on 9-12 September 2019.