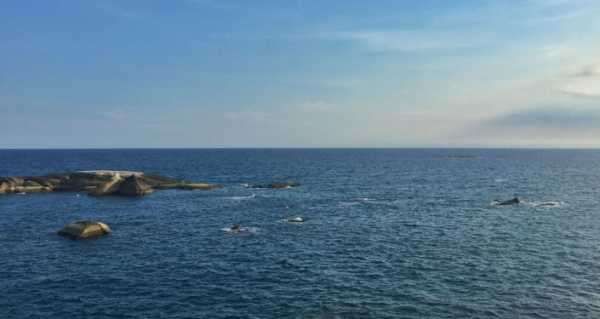 The tussle over the South China Sea between China and Australia has now “officially” reached the level of a Twitter flame war: the two countries’ ambassadors to India have traded barbs over social media. On Friday, Chinese Ambassador to India Sun Weidong tweeted that he’d noted the Australian envoy’s remark on South China Sea.

​On 12 July 2016, the Permanent Court of Arbitration ruled that China has “no historical rights” based on the “nine-dash line” map. The Tribunal had considered that the waters of the South China Sea beyond the territorial sea were legally part of the high seas, in which vessels from any state could freely navigate and fish.

While the US, Australia and other countries oppose China’s maritime and territorial claims, Beijing considers the Spratly archipelago to be part of its territory.