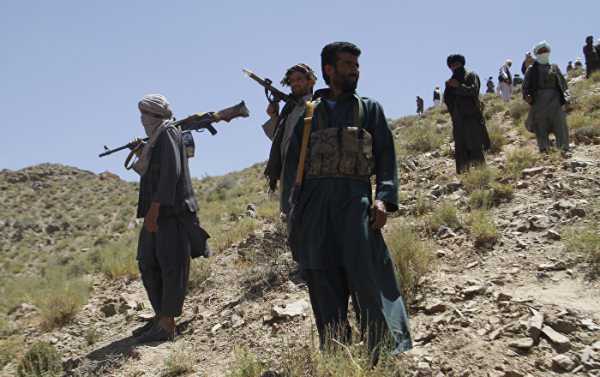 A thousand people died in Afghanistan in January as a result of terror attacks committed by the Taliban. With the Taliban now active in 70 percent of Afghan territory, Radio Sputnik discussed the issue with Rahimullah Yusufzai, a political and security analyst,as well as an expert on the Taliban.

Sputnik: Over the years we have heard the White House say that there is no purely military solution against the Taliban. But the US continues to prioritize military action over diplomacy. Why is it so?

You know, the Americans say one thing and do another. This is what Trump is known for. He is very impulsive and can do very unexpected things. The Americans believe they can weaken the Taliban and then [force] it to agree to peace talks. […] The Taliban will never make a deal with the Americans.

I think this is a policy which will not work. President Trump now says there will be no more talks with the Taliban. This means that now there will be more focus on military operations. We’ll see more US airstrikes and more troops being sent to Afghanistan. I think the Americans will put more pressure on Qatar to close down the Taliban office there. They will also put pressure on Pakistan. I think this aggressive policy of President Trump will bring more fighting to Afghanistan.

Sputnik: Has the attitude of the Afghan people changed towards the Taliban? Do the Pashtun tribes continue to support the militant group after years of atrocities?

Rahimullah Yusufzai: The Taliban now enjoys the support of not only the Pashtun tribes, because how can you explain the Taliban’s presence in and control of some northern territories? […] Still, there are many people who do not like the Taliban, because many people have suffered [during its rule] and its policies were very hardline.

Hear more about the topic in this edition of our Weekend Special with Rahimullah Yusufzai.