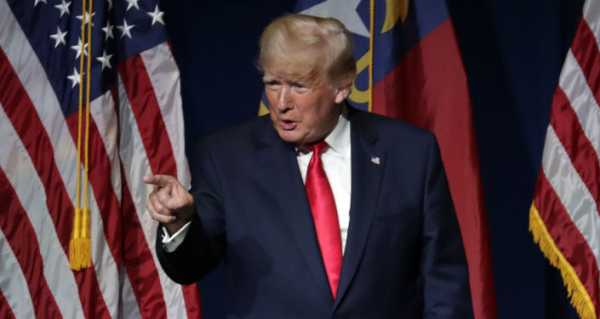 WASHINGTON (Sputnik) – Former US President Donald Trump announced the dates of a national tour dedicated to detailing the history of his administration that he will share onstage with former television host Bill O’Reilly.

According to the post in Telegram, Trump will be in Sunrise, Florida, on December 11 followed by an event in Orlando the following day. On December 18, he will have another event in Houston, Texas, arriving in Dallas on December 19.

Earlier this month, Trump announced that his so-called History Tour with Bill O’Reilly would be held in southern Florida and in Texas in December and was would consist of conversations focused on the events surrounding the 45th president’s one-term administration.