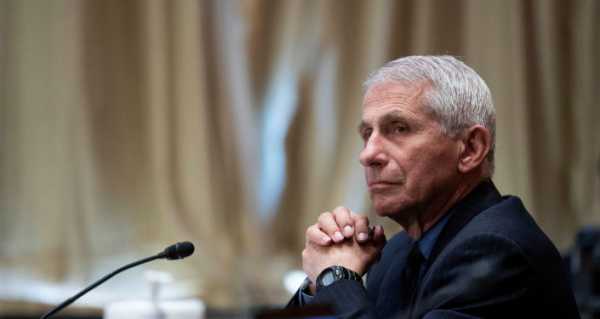 WASHINGTON (Sputnik) – US National Institute of Allergy and Infectious Disease Director Anthony Fauci remains the trust of a majority of Americans, albeit with his reputation diminished due to the influence of politics, a Rasmussen Reports poll said on Wednesday.

“The… survey finds that 54% of Likely U.S. Voters have a favorable opinion of Fauci, including 34% who have a Very Favorable view,” a press release explaining the poll said.

Politics provides a likely reason for the shift in public opinion, the release added.