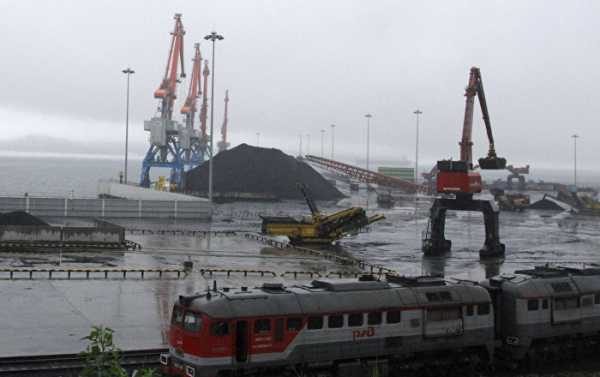 The companies brought coal and pig iron worth $5.9 million to South Korea through a Russian port, faking the country of its origin, from April through October 2017, according to the Yonhap news agency.

Earlier this week, reports emerged that cargo ship Jin Long was also illegally transporting coal from North Korea through Russia, but the South Korean authorities refuted those allegations after an inspection.

North Korea has faced several rounds of sanctions over its nuclear and ballistic missile tests, conducted in violation of the UNSC resolutions. In response to these activities, the UN Security Council imposed sanctions on Pyongyang targeting exports of coal, iron ore, lead and seafood from the Asian nation to UN member states. In December, new sanctions against North Korea were imposed over the country’s continuing missile tests.