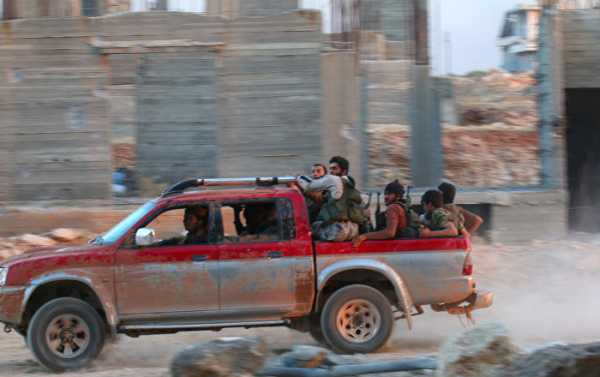 MOSCOW (Sputnik) – The leadership of radical groups in Syria openly declares the preparation for an offensive against Syrian government forces and refuses to hold any sort of dialogue on political settlement, Maj. Gen. Alexei Tsygankov, head of the Russian Center for Syrian Reconciliation, said Tuesday.

Tsygankov reiterated again that the Russian Reconciliation Center calls on commanders of militant groups to abandon armed provocations and choose the path of a peaceful settlement in the areas under their control.

Alexei Tsygankov also said that militants had detained more than 500 supporters of the dialogue with Damascus in Syria’s Idlib de-escalation zone in the past two weeks, and that the fate of most of them was unknown.

“Arrests of supporters of political dialogue with Damascus among the local population and opposition commanders on the territory of the Idlib de-escalation zone continue. The number of citizens detained by militants from radical groups in the last two weeks has already exceeded 500. The detainees are being taken away to an unknown destination, the fate of most of them is unknown,” Tsygankov said.