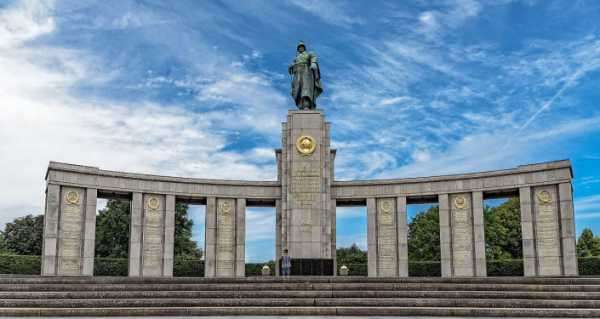 BERLIN (Sputnik) – German President Frank-Walter Steinmeier laid a wreath on Tuesday at the Soviet War Memorial in Berlin-Pankow on the occasion of the 80th anniversary of the beginning of the Great Patriotic War.

The president was accompanied by the presidential guard of honour. Steinmeier stopped at the pedestal of the statue of Mother Russia, and a yellow-red funeral wreath with a ribbon with a “President of the Federal Republic of Germany” inscription was laid there.

The Soviet War Memorial in Pankow is one of Berlin’s largest memorial complexes honouring the memory of Red Amy soldiers. The remains of more than 13,000 Soviet soldiers and officers who died in April-May 1945 during the battles for Berlin are buried there.