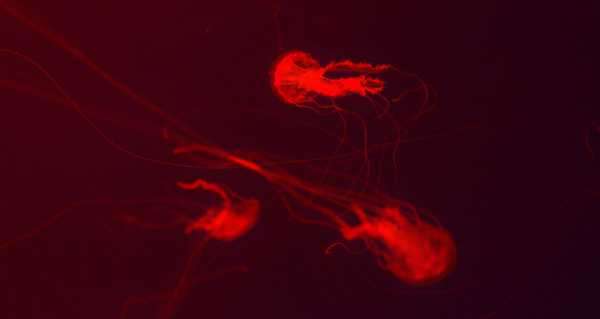 The transparent ocean dwellers that look like they are made of crystal, usually multiply their numbers by June. This year, however, their population increased in March due to earlier-than-normal warm currents, according to the Korea Institute of Ocean Science and Technology.

Two reactors of the Hanul Nuclear Power Plant in South Korea had to be shut down on Tuesday due to an invasion of sea salps. The gelatinous creatures that look like jellyfish have blocked water systems used to cool reactors No. 1 and No. 2 for the second time in three weeks, leaving the country without 1.9 gigawatts of energy generation.

The previous shutdown of the same two reactors occurred in March for the same reason and lasted for over a week, costing Seoul millions of dollars, as it forces offline almost 10 percent of the nation’s overall nuclear power capacity.