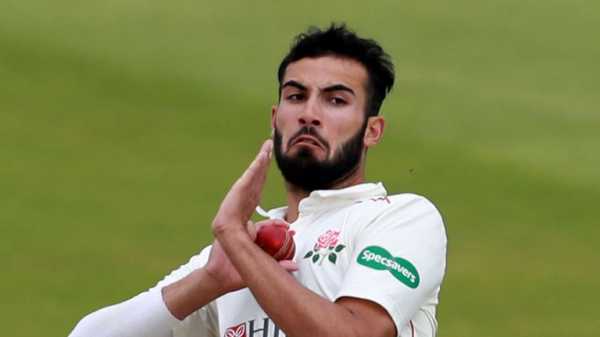 Did you have a feeling that you would get the call?

Saqib: I wasn’t too confident, but I knew I had a chance in the T20 squad as I have performed well in white-ball cricket this season and had done so for the England Lions in the past few years. I was surprised I was picked for the Test squad, though, as I wasn’t expecting that one as much.

Does your progress through the England age groups prove that investment in young cricketers by the ECB really does work?

Saqib: When I was 15 years old, I was first involved in the England Development Programme, and ever since then I have been part of various England programmes set-up by the ECB. I then moved up to the England U19 group and there was also the Pace Programme where there were five or six fast bowlers, including Mark Wood. Also, for the last two or three winters I have been playing for the England Lions, so the step up has been a decent and gradual one where I haven’t felt that I have been out of my depth at any time. 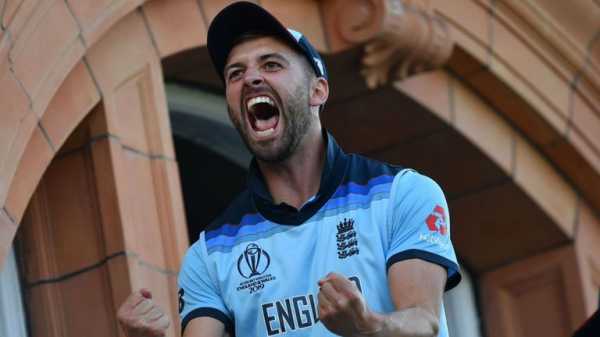 Do you think it’s harder for cricketers from ethnic minority backgrounds to make it to the highest level of cricket in England?

Saqib: I can really only speak for myself and the way I got noticed through Thornham Cricket Cub in Middleton. They saw something in me, and they really pushed me for trials at Lancashire and once you get into that set-up, if you have the ability and skills, then you should be able to progress through the system.

It’s hard for me to talk in generic terms about this but there are a number of reasons why Asian cricketers don’t progress from club cricket to county cricket. I guess the main reason – certainly when I was growing up – is that there has been a lack of role models and players to look up to in the England team for Asian cricketers. Now, if you look at the England squad, you see Moeen Ali and Adil Rashid and so hopefully the numbers will increase in the coming years, as I feel there is a lot of talent amongst the Asian population in the United Kingdom. 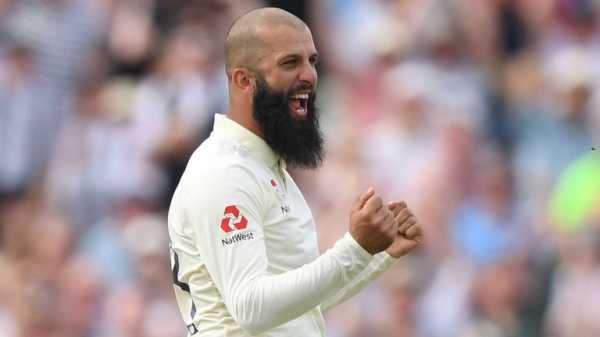 The visa issue which meant you missing the tour of India with the England Lions must have been a frustrating time for you?

Saqib: Yes, it was. It was mainly to do with the timing of the visa request which was around Christmas and New Year when the offices were closed. I sent my passport, but that didn’t turn up until a week after it should have. I knew it would take a little longer for it to be approved, with my Pakistani heritage, but then the other delays didn’t help either. It’s something I don’t really want to dwell on now and, if anything, it just made me prepare for the following season at Lancashire with an even a bigger desire to do well and work even harder. 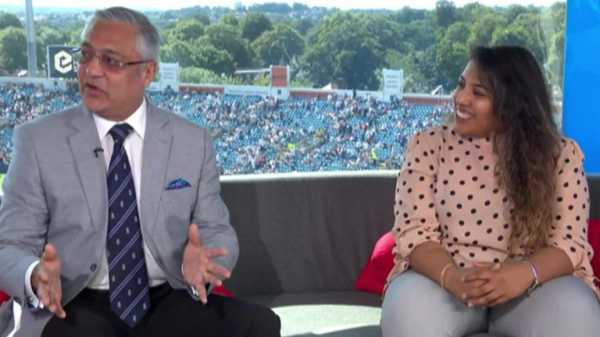 Speaking of your Pakistani heritage, what will happen with your family if you play for England against Pakistan?

Who are your cricketing heroes and role models?

Saqib: I remember when I first started to follow cricket, the two guys who I really wanted to watch were Shoaib Akhtar and Brett Lee. They were the quickest bowlers in the world at that time. They were hostile, aggressive and I made sure I watched them both bowl whenever I could. I would try to copy their action in the garden or the local park when I was playing against my friends and family members. They are the reason why I wanted to be a bowler and turned out to be a fast bowler. I wasn’t too bothered about watching batsmen when I was growing up. What was it in particular about Shoaib Akhtar that impressed you?

Saqib: It was his pace, which was eye-catching, and the things that he could do with his pace. He had that special ability to put fear in the batsman’s eyes and only a few bowlers have been able to do that. Also, it was his ability to bowl reverse-swing and those brilliant yorkers, smashing the ball into the stumps or the batsman’s toes. These were the things that I loved to watch.

Would you agree that it’s an exciting and highly competitive time to be a fast bowler in England?

Saqib: There are a number of young pace bowlers coming through, but don’t count out Anderson just yet. I played alongside Jimmy this year and he looks like he can keep going for a while yet, while Stuart Broad was brilliant in the Ashes too – the pick of the bowlers for England. But it is an exciting time; there are a few of us who can get it down at 90mph or more, including Jofra Archer, who has had a really good summer. 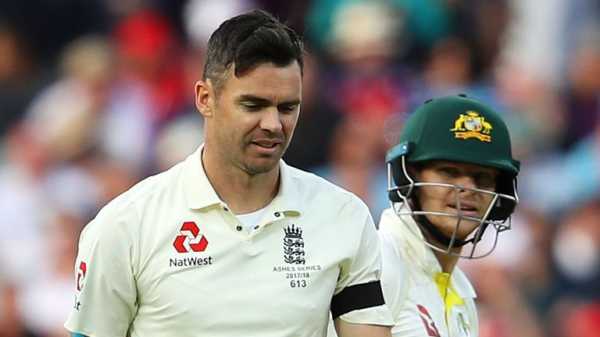 How important has it been for your development to have the likes of Anderson and Graham Onions around you at Lancashire?

Saqib: It has been so important for me. Firstly, having them around after the international call-up helps keep my feet on the ground as I only have to look at what Anderson has achieved, and it makes me realise that I’ve done nothing compared to him just yet. I look at his accomplishments and it just makes me hungry to achieve more in the game. Sometimes they will be at mid-on or mid-off while I am bowling or vice-versa, and I always try to listen to what they are talking about to appreciate how quickly they read conditions, how they set up batsmen. This sort of stuff is invaluable to a young cricketer.

I remember a conversation with James Anderson a few years ago about my skills and that conversation is something I can still recall. He said no two bowlers are the same, the way I bowl my outswinger will be different to the way you bowl yours so bowl to your strengths, keep it simple and don’t try to copy another bowler for the sake of it. As a young cricketer, to have Anderson around you is just brilliant and anything he says you just absorb, listen to carefully and make the most of. 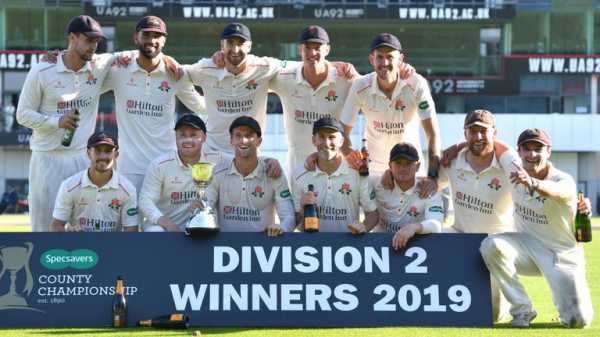 It’s been a successful season for Lancashire, you must be delighted with promotion to the County Championship?

Saqib: It was frustrating last season as I missed most of it due to side strains and only managed to play the first and last games of the season. So, this season, to get out there and play as much as I could and contribute for the team was really enjoyable. We have won the Division Two title and in both the white-ball competitions we were one match away from playing in a final or going to Finals Day. We have a very good squad at Lancashire, and we are all already looking forward to next season. We’ll all be working hard over the winter to improve our game and come back next year and pick up from where we left off.

What are your short-term and long-term goals?

Saqib: My philosophy has never been to look too far into the future. I have done that in the past and you end up suffering an injury that spoils your plans and ambitions. Short-term, for me, is all about preparing for the tour of New Zealand, trying to make the starting XI and then putting in some good performances. The rest will follow.