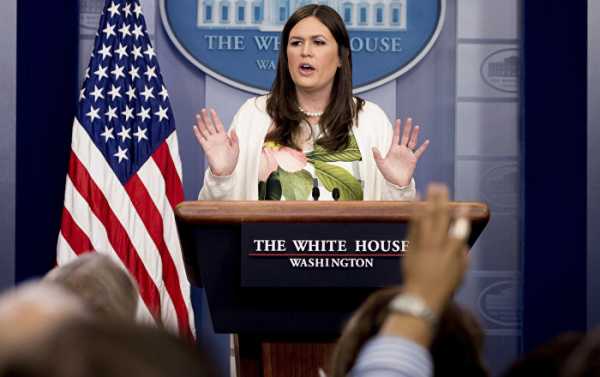 The United States House Judiciary Committee announced on Sunday that it will request documents from over 60 entities and individuals in a sweeping new investigation into allegations of abuse of power and obstruction of justice by US President Donald Trump.

The judiciary committee chairman, Jerrold Nadler, detailed that the probe would seek documents from Trump Organization chief financial officer Allen Weisselberg and POTUS son Donald Trump Jr., as well as a host of others, according to Abcnews.com.

“We are going to initiate investigations into abuses of power, into corruption […] and into obstruction of justice,” Nadler announced, adding, “it’s our job to protect the rule of law,” cited by The Independent.

The committee chief noted that talk of impeachment was too soon, however.

“Before you impeach somebody, you have to persuade the American public that it ought to happen,” he observed, cited by Straitstimes.com.

In building a case against the 45th US president, Nadler pointed to Trump’s firing of former FBI Director James Comey in May 2017, while the latter was in the process of investigating whether Russia meddled in the 2016 US presidential election.

The justice department head also noted attempts by the US president to intimidate witnesses in the course of the investigation, according to The Independent.

A full list of those who will be required to provide evidence in the new obstruction probe against Trump will be posted on Monday, Nadler said, cited by The Straits Times.

Neither the Trump Organization or the White House have responded to Nadler’s comments.