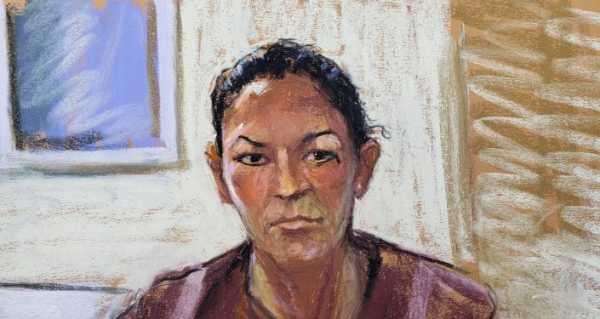 Ghislaine Maxwell, the alleged madame of the late American sex offender, Jeffrey Epstein, claimed that her prison conditions are “fit for Hannibal Lecter”. Accused of sex trafficking, Maxwell continues to claim that she is innocent.

Alleged Epstein pimp Ghislaine Maxwell has turned her Brooklyn prison cell into a mess, particularly by not flushing the toilet after she uses it, prosecutors wrote in a letter on Tuesday, according to New York Post.

The letter responds to claims earlier made by Maxwell lawyers that she was abused by jail guards during a search and was forced to clean at the Metropolitan Detention Center as a form of punishment.

According to prosecutors, all searches were recorded, and jail officials do not believe her abuse claims.

Maxwell has a history of struggling to ease her convicton, repeatedly requesting bail and slamming her prison conditions, with her legal team argues that she is losing weight and calling her conditions “fitting for Hannibal Lecter but not a 59-year-old woman who poses no threat to anyone”.

Facing accusations of sex trafficking and aiding late American sex offender Jeffrey Epstein, Maxwell continues to claim that she is innocent, slamming prosecutors for scapegoating her for Epstein’s crimes.

Epstein died behind bars in August 2019, with his death officially attributed to suicide. He was convicted for sex trafficking minors.