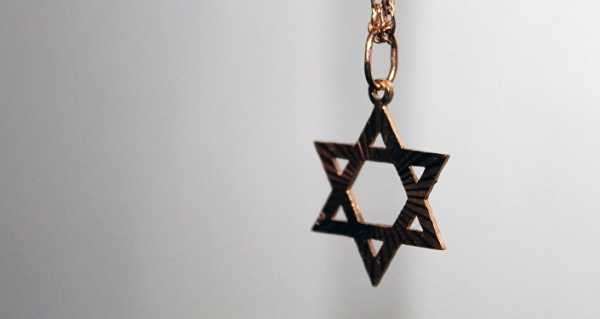 Inger Støjberg, formerly a Venstre party minister and presently an independent MP, referred to a promise made to Jews after World War II that they could live safely and follow their traditions in Denmark. She also emphasised the Jewish contribution and ventured its diaspora was far better integrated than the Muslim one.

Inger Støjberg, the former Danish minister for integration and immigration, has called for a circumcision ban for all boys over the age of eight days.

Writing in her Berlingske column, the maverick MP who left the liberal-conservative Venstre Party, explained that she had specifically chosen the eight-day ceiling because a traditional Jewish circumcision takes place on the eighth day of the boy’s life.

Muslims, on the other hand, tend to get circumcised much later, and Støjberg made no secret of the fact that she was consciously putting the needs of Denmark’s 6,000-strong Jewish diaspora before the Muslim one of 320,000 – partly due to a promise made to them after World War II that they could live safely here and follow their traditions and partly because the Jewish diaspora is better integrated, in her opinion.

“In other words, the Jews, in contrast to far too many Muslims in Denmark, have completely integrated into Danish society. They have never posed a danger either culturally or in terms of safety. They have never committed terror in the name of religion. They have never tried to force the rest of us to live by their principles. I have infinitely great respect for the contribution that the Jews have made to Denmark as Danish compatriots,” Støjberg wrote.

Støjberg admitted that the debate is “explosive” and contains a religious, an ethical and a health dimension.

She also confessed that she personally thought children should not be circumcised at all. Ideally, individuals would be allowed to decide for themselves once they have hit 18. But a promise is a promise, she concluded.

In 2020, a broad spectrum of Danish parties, backed by numerous medical professionals, pushed for a blanket ban on ritual circumcision for boys, citing the prior decision to ban the parallel practice of ‘circumcising’ girls, which is known as female genital mutilation, with zero tolerance for it.

However, the would-be ban needled Denmark’s Jewish community, which saw it as an encroachment upon their culture, religion and way of life, as well as “the biggest crisis since World War II”. Following the outcry, the country’s prime minister, Social Democrat Mette Frederiksen, later condemned the bill, assuring that Jews “must continue to be part of Denmark”. Ultimately, the bill was scrapped despite being supported by an overwhelming 86 percent of Danes. Previously, a similar law banning the non-medical circumcision of minors was enacted in Iceland, but was later withdrawn following an international outcry and accusations of anti-Semitism.

Støjberg, the former hardline immigration minister, is no stranger to controversy and previously landed in hot water for celebrating the 50th consecutive tightening of immigration laws under her tenure with cake, and calling Muslims fasting for Ramadan to take a leave of absence from work so as not to disturb the rest of society. She also sparked legal controversy with her 2016 decision to forcibly separate all married asylum seekers, if one of the spouses was below the age of 18. Støjberg justified this step by saying it protected underage girls, yet it was still found to be illegal.