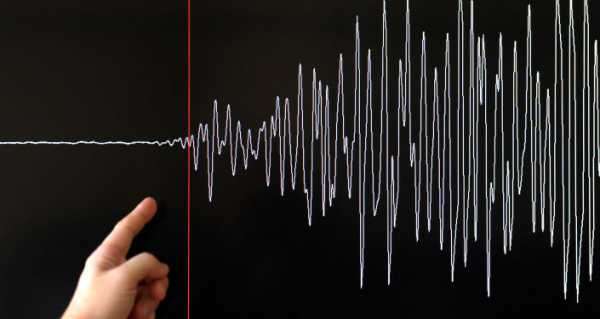 Sitting off the ring of fire, the Philippines is no stranger to seismic activity. One of the most disastrous earthquakes that shook the nation took place in 2012 after a magnitude 6.7 unfolded and led to the deaths of dozens of individuals and prompted injuries to over a hundred others. Many are still considered missing.

A massive magnitude 7.1 earthquake struck the Philippines early Thursday, according to readings by the United States Geological Service.

Although the US agency initially issued a tsunami warning for the archipelagic country and nearby Indonesia, the Philippine Institute of Volcanology and Seismology has since stated that there is no longer a tsunami threat to the Philippines.

Details released by the USGS indicate that the quake struck at a depth of 50 kilometers at a distance of just 66 kilometers southeast of Bobon, Philippines. Initial readings of the the quake came in at a magnitude 6.1 and later upgraded to a magnitude 7.2 quake, before being downgraded to 7.1.

​Testimonial obtained by the European-Mediterranean Seismological Centre (EMSC) indicate the powerful earthquake was felt strongly in the nearby Lupon municipality, but less intense in Cogon, which sits about 130 kilometers from the epicenter.

No reports of injuries or structural damages have yet emerged. The Philippine Institute of Volcanology and Seismology has stated that damaged and aftershocks are expected.