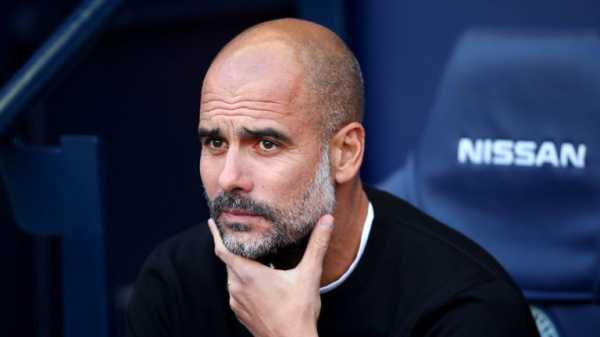 Pep Guardiola is adamant his status with Manchester City’s owners is not dependent on Champions League success.

City host Dinamo Zagreb at the Etihad Stadium on Tuesday, looking to build on their impressive 3-0 away win over Shakhtar Donetsk last time out.

Having won two Premier League titles, two FA Cups and two League Cups during his three years at the helm, becoming Champions of Europe is seen by many as the next logical progression for Guardiola.

“Since my first ever press conference in Manchester I have been told I am here to win the Champions League,” Guardiola said.

“I spoke a few times with chairman Khaldoon (Al Mubarak) and they didn’t tell me that.

“They told me I come here to continue a project, to try to evolve the play and to just win games and see how far we can go.

“It’s a logical next step to become the Champions of Europe but sometimes it cannot be possible.

“Of course we want to win it but if it happens or not it would not change my life or intentions.

“I’m not going to try every day, for the next 10 months, thinking it will be a disaster in my life if it did not happen.” 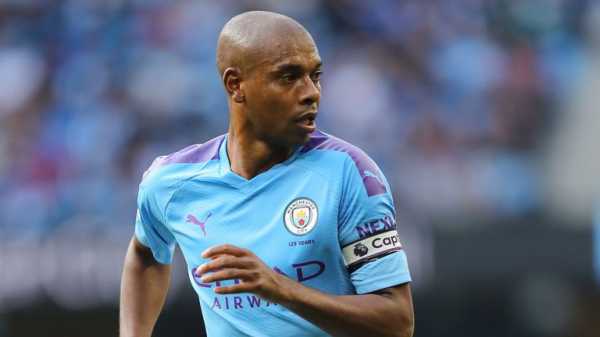 1:05 Rodri says he has benefited from his experienced fellow centre midfielder Fernandinho at Manchester City, adding that the Brazilian will prove to be vital in their Champions League campaign

Guardiola was also quick to point out any potential Champions League success would take time and patience – as well as the full backing of the club’s supporters, who have had a love-hate relationship with the competition in recent years.

“It took Barcelona until 1992 to win their first one and they had played in this competition for many years.

“Here, not so much, you don’t win competitions after a short time. And you don’t win them without the fans – we have to seduce them.

“The only way to seduce them is winning games and playing well.

“The Premier League here in England is the most exciting. We make a poll and fans prefer that. But this competition is also good.”