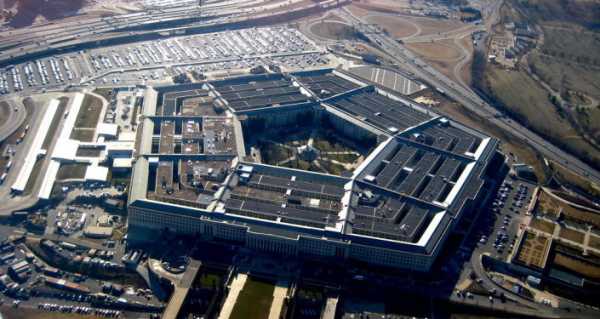 Earlier this week, reports surfaced that US President Donald Trump had ordered the US Department of Defense to split from decades-old practices and include Israel as part of the US Central Command’s (CENTCOM) responsibility, in light of the recently-signed Abraham Accords.

The Department of Defense confirmed on Friday that CENTCOM’s structure would be adjusted to include oversight for Israel, a major development that has been long sought after by pro-Israel groups despite legacy tension between Tel Aviv and its regional neighbors.

CENTCOM’s area of responsibility encompasses the Middle East and Central and South Asia, a region that stretches over 4 million square miles and has a population upwards of 550 million people.

This shift in protocol suggests that Israel could play a more central role in collaborating with regional partners to combat Iran, while also serving as a last-ditch effort by the Trump administration to shape US President-elect Joe Biden’s national security agenda.

Confirming the change-up, the department noted in a statement that Tel Aviv would be pulled from the US European Command’s area of responsibility, explaining that reassessments were conducted “every two years.”

“Israel is a leading strategic partner for the United States, and this will open up additional opportunities for cooperation with our US Central Command partners while maintaining strong cooperation between Israel and our European allies,” it adds.

The Wall Street Journal, reporting on the shift, stated that Anthony Zinni, a retired Marine general and former head of CENTCOM, on Thursday told the outlet that “the timing could be right” to shift Israel under the military command as “we could see more Arab countries recognize Israel.”

In August 2020, the US brokered a normalization in relations between Israel and Bahrain, the United Arab Emirates, Sudan and Morocco. Israel, however, it has yet to follow through on bilateral relations with Saudi Arabia.

The Pentagon did not specify how the new changes would affect future operations or planning.