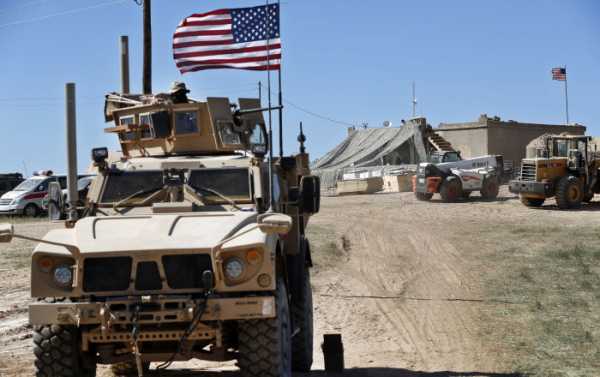 The incident took place on Wednesday in the village of Khirbet Ammo in northeast Syria near the border with Turkey. A Syrian military source said that US troops opened fire at civilians in Khirbet Ammo killing one child and one adult.

The US-led coalition did not confirm or deny the information about civilian casualties but said its patrol issued a series of warnings and attempted to de-escalate the situation when entering Khirbet Ammo when it came under small arms fire from unknown individuals.

The Syrian military source said the violence erupted after residents of Khirbet Ammo blocked the US patrol from entering the village and started throwing rocks at the armoured vehicles.