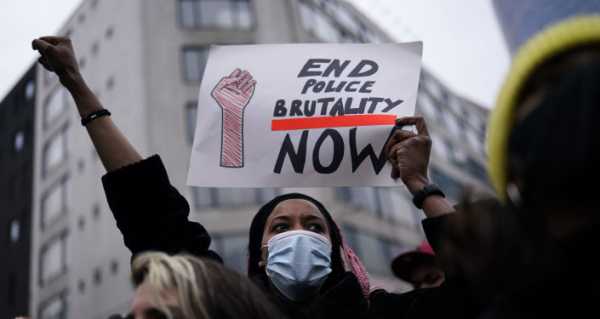 BRUSSELS (Sputnik) – Over 70 participants in unrest in Brussels have been detained after police restored order, according to the head of the Saint-Josse-ten-Noode commune, Emir Kir.

The Belgian capital saw clashes between police and protesters. The unrest was triggered by the death of a 23-year-old man with an African background while detained at a police department.

An earlier Wednesday demonstration was authorized by the Belgian authority and was held without major incidents. However, after the end of the rally, a group of protesters started to throw stones at police officers and tried to set a police department ablaze. The situation was contained by law enforcement officers.