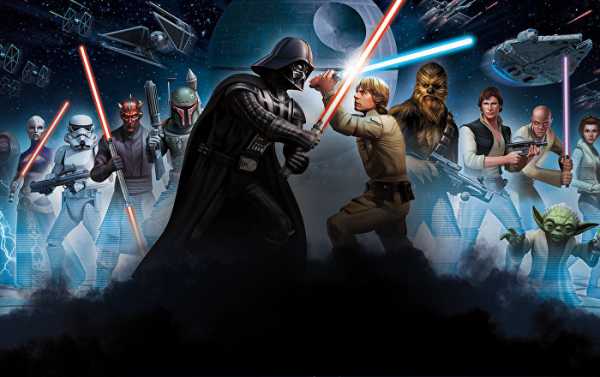 Star Wars primary antagonist might have found a way into our world, as some Reddit users assumed after a photo of his baby look-alike in an iconic cape emerged on social media. While some jokingly suggested ending the rise of the villain, others voiced their support for overthrowing the current Senate.

The post titled “my cousin’s unborn child looks like darth sidious [sic]” with an ultrasound picture immediately caught the attention of Redditors and has prompted a storm of hilarious comments. 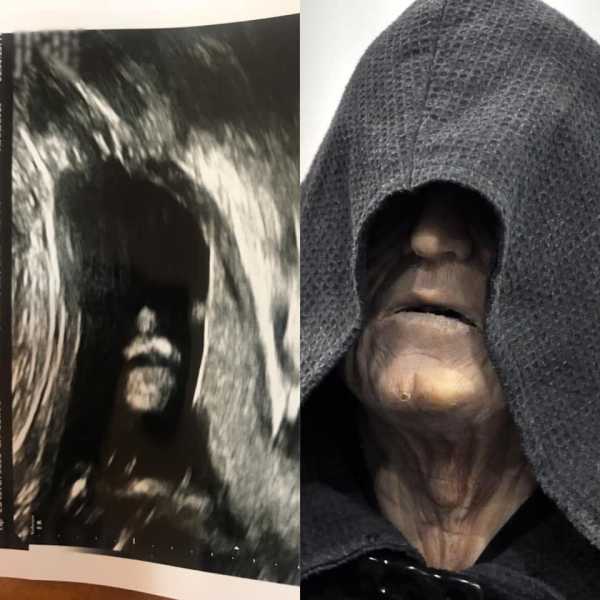 Many struggled to find a balance between their love of kids and combating the threat from the rising evil.

“Listen, I love kids….. But if he overthrows the senate….. We gonna [sic] have to talk”, one posted, while another argued, promising “We will watch his career with great interest”.

Allusions to all kinds of signature Star Wars quotes could not be avoided.

“The force is strong with this one”, one commenter wrote.

“UNLIMITED POWE… cough, ‘Sorry, had something in my throat. Your baby looks healthy and not at all like a sith [sic] lord’”, one netizen let his imagination run wild, while another concluded that “Ken-OBGYN fits better” in this context.

Others were more optimistic and welcomed the Palpatine baby doppelganger.

“Actually, this could come in handy right about now. Get this kid in private school ASAP!” another Redditor recommended.

“The kid would probably do a better job than our current senate [sic] so I’m all for an overthrow”, one commenter said about the newly-found Emperor Palpatine.

Others were more concerned how the latter managed to get a cloak.

“How the hell did they get a cloak into her uterus?” one user posted.

Some were more down-to-Earth explaining to fellow netizens how the ultrasound tech works and, incidentally, ruining the magic.

“The lips/nose view is a view that does indeed make the child look like Darth Sidious. This is actually one of many pictures that Radiologists like to see during the 2nd-trimester ultrasounds since it basically tells them whether or not the baby has a cleft lip/palette. The light echotexture on the right side (that makes up the outside of Sidious’ hood on the right) is actually placenta”, the user with the name yrulaughing noted.