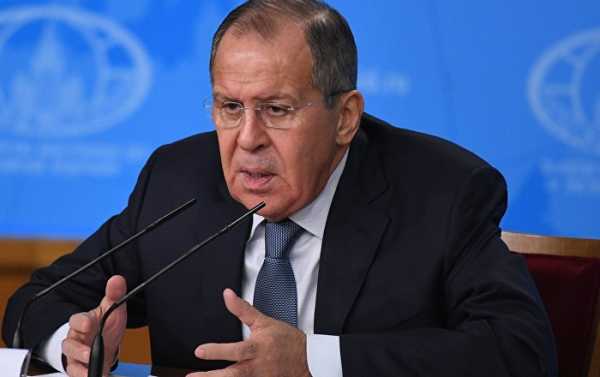 MOSCOW (Sputnik) – Russia is ready to consider ways to improve its bilateral relations with the United States, but only in conditions of equality, Russian Foreign Minister Sergei Lavrov said Sunday.

In his interview with the Rossiya 1 broadcaster, Lavrov stressed that Russia was open for any framework that Washington was willing to use to improve bilateral dialogue, but “exclusively on the basis of equality and without preconditions.”

“We repeatedly offered specific things to our American partners, in the framework of my regular contacts with [US Secretary of State] Rex Tillerson we provided our proposals on how to gradually move away from this dangerous and rather stupid situation. In most cases, we do not receive a reciprocal reaction,” the foreign minister underlined.

At the same time, the diplomat noted a number of “positive exceptions” in the current Russian-US relations, including the work in Syria on the military side to prevent unintended incidents and the Syrian settlement in general.

The foreign minister underlined that Russia was not turning its allies against other countries as opposed to the United States which was trying to make other NATO countries see Russia as a threat.

“This is the big difference between us and the United States, which… in recent years is obsessed with the idea to simply make not only its allies but also many other countries in all regions take hostile stance towards Russia or stop developing good relations with it,” Lavrov said.

According to Lavrov, a greater number of specific joint projects with the United States could increase the chance to overcome the existing difficulties in the Russian-US relations. The minister pointed out that Washington was interested in cooperating with Moscow on issues related to the International Space Station and the purchase of the Russian rocket engines.