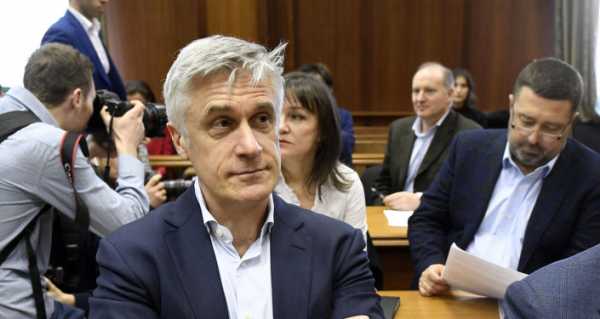 MOSCOW (Sputnik) – Alexander Tsakunov, the former investment director at the Vostochny Bank and one of the people sentenced in the Baring Vostok embezzlement case, has become the first one to appeal his sentence, Moscow’s Meshchansky District Court said on Wednesday.

Philippe Delpal, another sentenced person in the case, has also promised to appeal the court decision, while Calvey will make his mind upon reading the text of his sentence.

The case of the Baring Vostok investment fund was considered by the court since December 2020. The fund participants were eventually charged with embezzling 2.5 billion rubles ($34 million), as they had persuaded the Vostochny Bank shareholders to approve a fraudulent deal and offered the overpriced shares.