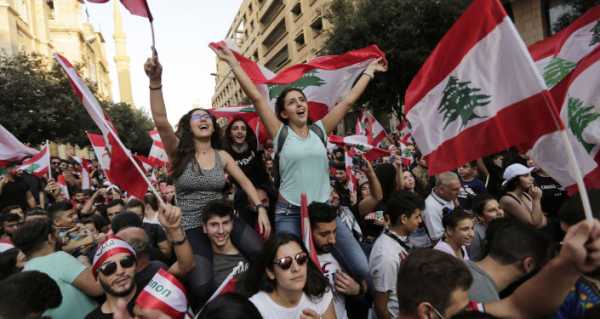 People in Lebanon have faced a massive currency devaluation and deteriorating economy over the past few years. These factors later prompted mass demonstrations in October 2019 and the subsequent resignation of the cabinet.

People rally on the streets of Beirut to mark the first anniversary of Lebanon’s “October Revolution”, commemorating one year after people gathered to protest against a raft of taxes, targeting gasoline, tobacco, and other products.

The unrest that hit Lebanon one year ago resulted in the resignation of then-Prime Minister Saad Hariri. However, the COVID-19 pandemic and a major blast in the Beirut port led to another wave of rallies this year, despite social distancing restrictions, as people raised their voices against corruption and economic deterioration.

As a result of the port blast crisis, another government, led by Hassan Diab also had to announce it was stepping down.