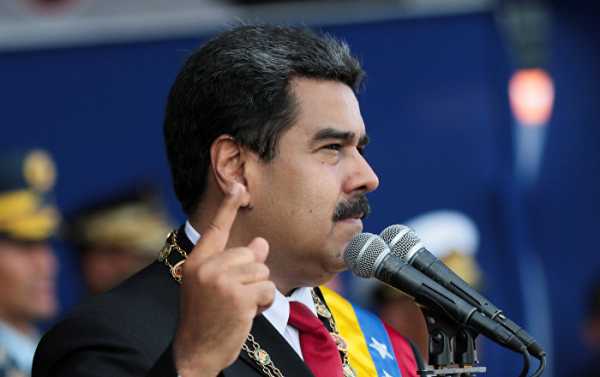 MEXICO CITY (Sputnik) – Venezuelan President Nicolas Maduro has revealed plans to establish a new security service that would be in charge of countering terrorist activities allegedly orchestrated by Colombia.

“I have asked the Defense Ministry for recommendations to create a new security service department for protection of our people from Colombian terrorism,” Maduro told a state-run TV broadcaster on Saturday.

The relations between the two neighboring countries have been strained. They escalated further after the August 4 assassination attempt on Maduro, in which the president was unharmed and seven Venezuelan soldiers sustained injuries.

Caracas accused Bogota, particularly Colombian ex-president Juan Manuel Santos, of having a role in the attack. Moreover, Venezuela said it would put blame on Colombia for any future attack on its territory.

The Colombian Foreign Ministry denied any involvement of Bogota in the assassination attempt on Maduro.