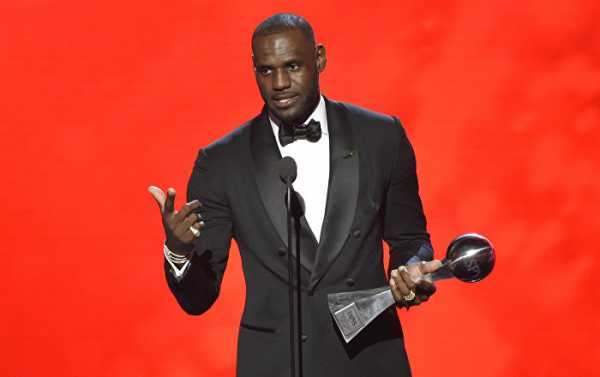 Betsy DeVos has faced severe criticism from the teacher’s union over her vision of school system development in the US and caught the public’s attention after she mulled the idea of arming school teachers after the mass shooting at Parkland High School.

Fans of NBA star LeBron James have put up an online petition championing his candidacy for the post of Secretary of Education, currently held by Betsy DeVos. In the petition’s description its author, Rebecca G, notes that while DeVos is just a “a scandal-ridden Republican donor,” LeBron is an “influential community advocate and activist” who recently opened a “state-of-the-art” public school in Ohio called “I Promise.” So far the petition has only gathered 9,235 signatures.

In an interview on CNN with Don Lemon, LeBron accused US President Donald Trump of “dividing” the country’s citizens with his policies. Trump didn’t hesitate to respond, questioning the intellect of both the host and the NBA star.