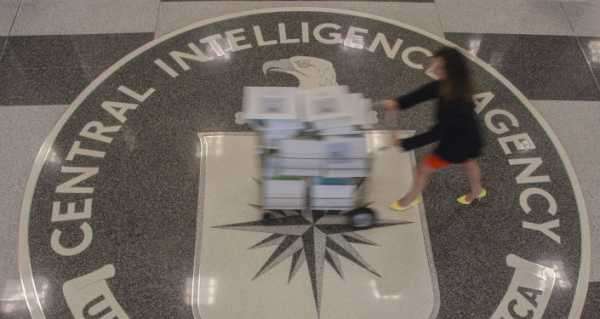 When Kim Jong-un’s nephew reportedly arrived in the Netherlands accompanied by a CIA officer, the people who were waiting for him at the airport never saw him enter through the gate.

Kim Han-sol , nephew of North Korean head of state Kim Jong-un, dropped out of sight after meeting with CIA officers not long after the death of his father Kim Jong-nam, eldest son of the previous North Korean leader Kim Il-sung, The New Yorker reports.

According to the magazine, Adrian Hong, a member of a group of “freedom fighters” called Free Joseon allegedly responsible for the 2019 raid on the North Korean embassy in Madrid, has revealed that, shortly after Kim Jong-nam’s demise, Kim Han-sol contacted him via a mutual contact to say that he, his mother and his sister, “needed to get out of Macau”, where they were living at the time, “as soon as possible”.

An acquaintance of Hong, a former US marine named Chris Ahn, met Han-sol and his family at the airport in Taipei, and Hong finally contacted them to say that “a country had agreed to take in Han-sol’s family, and that he had bought three plane tickets to Schiphol Airport, outside Amsterdam”.

The next morning, airport agents arrived and helped Ahn  to book new tickets, though one of the aforementioned CIA people, “a Korean American named Wes,” told Chris that “he would be accompanying the family on the flight.”

And although a team sent by Free Joseon was waiting for Han-sol’s arrival at the gate at Schiphol, he and his family “never came through the gate”.

As Hong reportedly explained, Han-sol “called him to say that he had tried to exit through the gate but had been taken through a side door to a hotel in the airport”, and though the Free Joseon team went there to meet him at the lobby, he never came down to them.

The weekly publication also cites “multiple sources” as saying that “the CIA took Han-sol and his family elsewhere, though it is unclear if the location is in the Netherlands or another country altogether.”