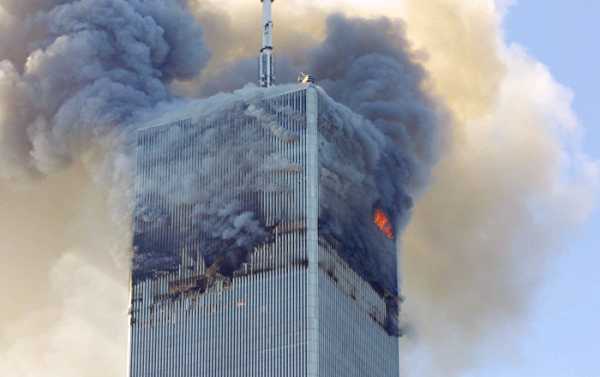 With modern network-connected infrastructure being vulnerable to cyberattacks, Lars Hilse, a digital strategy consultant and expert on cyber terrorism, shared his thoughts with Sputnik about how online terrorism and crime could evolve and how cryptocurrencies could make cyberspace a safer place.

Sputnik: In 2014 you wrote that the next 9/11 would be a cyber version of the 9/11 attack. Can you tell us about that theory and to what extent your prediction has come true?

Lars Hilse: It came true to a small degree in the 2015 attacks on the television network TV5Monde in France. In March 2015, we had a physical attack by the cyber caliphate that took down 11 satellite TV stations. With the ever-increasing complexity of our operating systems, the likelihood of network-connected infrastructure such as power, electricity and water supply is open to attack by cyber attackers. With all this infrastructure being so vulnerable, I think it’s just a matter of time before somebody has the “clever” idea” to take it all out.

Sputnik: What can you say about the hacks we have recently seen surrounding cryptocurrency, such as that of the Japanese exchange Coincheck, which was hacked for $530 million? What is the chance of ever finding those who stole all that money?

Lars Hilse: I would tend to say that we’ve seen hiccups in the development of this system, but we’ve also seen hiccups in the distribution of money. Even today, central banks are still trying to make their money less counterfeitable. I think the Internet wasn’t made with security in mind, that’s why we are going to see more such hiccups along the way until someone finds a solution essentially building Internet on top of the Internet, which does have security and allows us to do sensitive things. But the hacks, I think, are difficult to trace. […] It’s just a matter of time until the insurance industry picks up on this and insurance products will be available to counter such risks.

Sputnik: We have recently seen a huge plunge in cryptocurrency rates. Do you have any thoughts about what has happened on the Bitcoin market recently and how susceptible virtual money really is to criminal manipulation and insider trading? How can people protect themselves against this?

Lars Hilse: This only proves the point that it’s a very complex instrument. Again, I think taking a step back and reminding ourselves that we are in the infancy [stage] of the entire cryptocurrency market, with Bitcoin being the most grown up child. We’ve got a lot of water that is going to trickle down different rivers in the world until such a time when the Bitcoin [is used by the majority of people]. Yes, we are going to see manipulations, successful and unsuccessful. We are going to see cryptocurrencies being overrated, going broke, coins being devalued, and so on and so forth. This is going to happen, because it is in the nature of things, but the same was true when the euro came along and many people said: ‘Oh, my God! We are going to get counterfeit money because I don’t know what it looks like!’  There are lots of things than can happen, but I’m quite comfortable with the situation now because the proof of concept is there and the blockchain itself is safe.

Hear more about the topic in this edition of our Weekend Special with Lars Hilse.